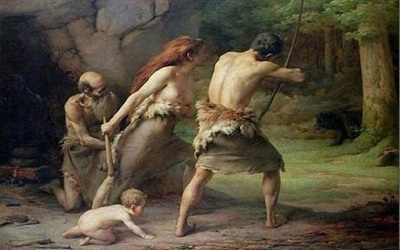 An important step for men to reach the peak was the use of fire and domesticating it but the credit cannot be given to the Sapiens. The fire may have been used occasionally eight lakh years ago, but by three lakh years ago the ancestors of Homo erectus, Neanderthal and Sapiens had started making regular use of it.

With this, not only did they acquire light, a means of warmth in cold areas and a deadly weapon to escape from predatory animals but now with its use items such as wheat, rice and potatoes which they could not digest in their natural form, became the mainstay of human food after being cooked. And after the mutations, Sapiens laid the foundation of farming twelve thousand years ago due to this mastery.

Earlier they used to be wandering groups but gradually the agricultural revolution began to pause them all over the world and for the first time in history they started settling as permanent colonies. This revolution took place from the United States to China without any global communication and in the time between ten thousand years and three and a half thousand BC, everything that we see today was grown as agriculture. In a way, we can say that while earlier people changed their food constantly, we have had the same food for last two or three thousand years what our predator, food collector and farmer ancestors used to have.

Before the agrarian revolution, when the Sapiens wandered as hunters or food collectors, the role of men and women in groups was then equal and they were so strict about their rules that they even used to kill sick, old men and extra children so that their journey could not stop but when they started settling as permanent habitant their way of life changed and while farming pushed men towards all the responsibilities outside the home, it also limited the role of women to an extent.

Whereas at first their role was almost equal and they used to hunt together or collect food. In the myths that moulded them into larger groups, a major role was played by exorcists present in those groups and these exorcists could be either women or men. Whereas in later times, most of the society turned into the male-dominated establishment where every major role was of the male.

While this new pattern of life opened the way for their future generations to progress, it also had many side effects. Farmer groups worked harder and lived a less satisfying life than earlier food collectors and hunter groups. Farming needed back-breaking work, due to which they were forced to settle as permanent colonies. Many side effects of this also came up. They would become victims of famine due to the destruction of crops by any disaster, as well as a contagious disease would caught them when they settled at a permanent location.

Apart from this, when permanent colonies were established, an administrative system also emerged and it formed such elite classes as merchants, priests and rulers who used to work either nominal or not at all as compared to the farmers who worked hard in the fields. Whereas hunters or food collectors worked together in groups before the agricultural revolution and almost all had equal status, this new system divided them into different classes. One who ruled and lived a luxurious life and the others who did business and got too much for a little hard work, and the one who worked very hard and got very little.

However, the agricultural revolution taught the Sapiens to settle permanently and the newly cast societies gave birth to different systems. The use of the wheel around three and a half thousand BC gave further impetus to this progress. The wheel evolved when humans had developed a complex society in which economic, social, and religious systems existed. Many animals had been domesticated and farming was being done for many centuries before. Meanwhile, we had already learned to make needles, clothes, baskets, flutes and boats etc.

Whatever the reason for this delay might have been, but even after its invention, only utensils were made by its use for many centuries and later they were moulded as wheels when heavy construction works were started by rolling the stones and later it was moulded into wheels where they could be used as the main part of a vehicle such as a chariot or bullock cart, and this certainly gave a faster pace to our development. 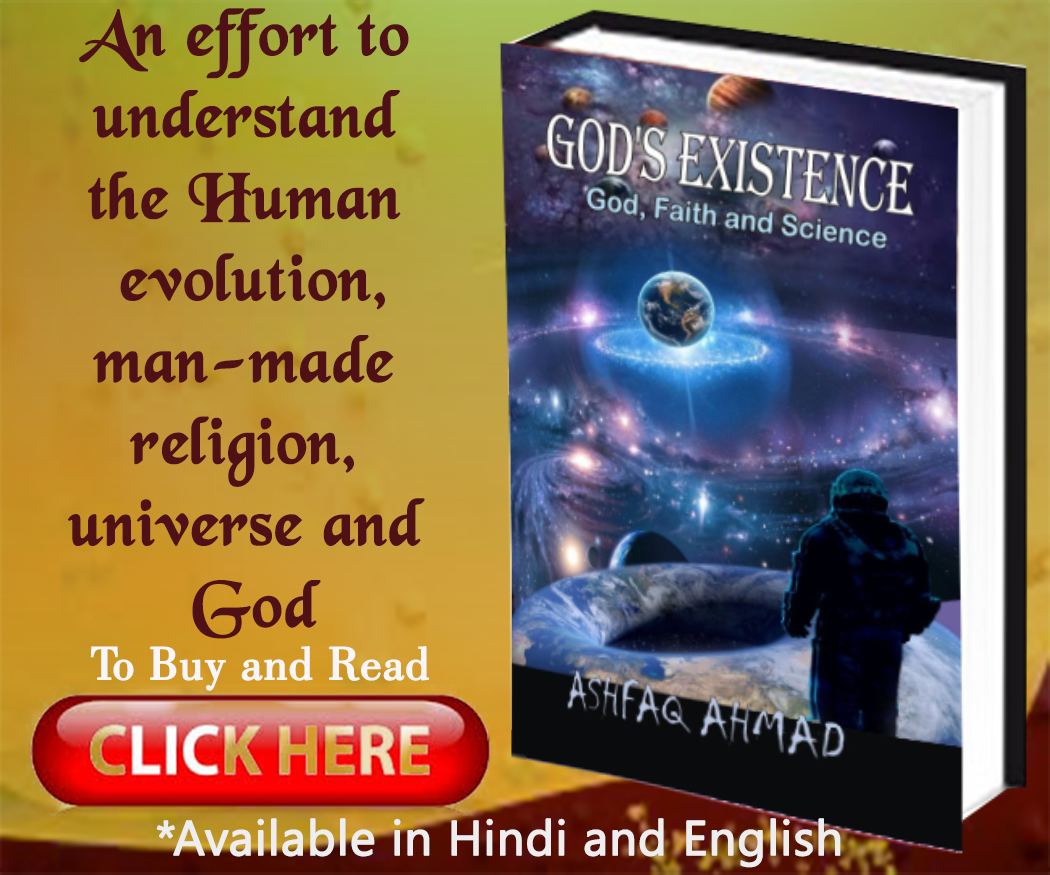 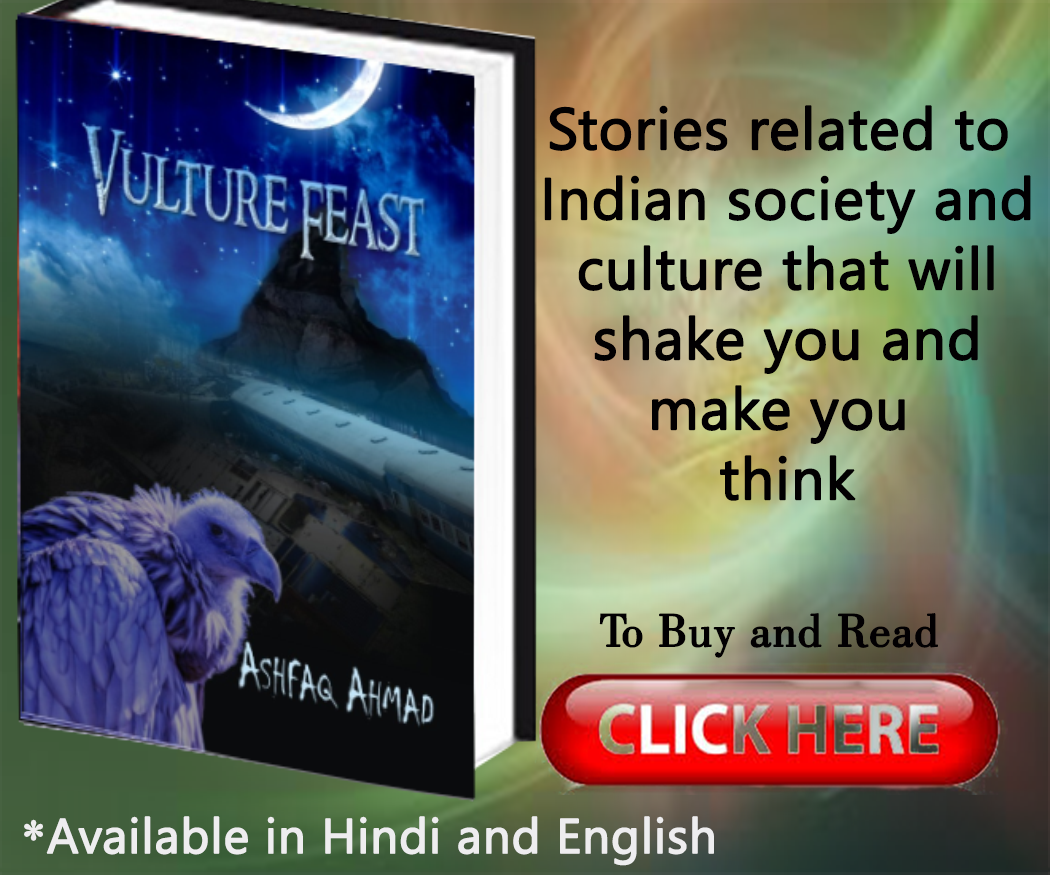